About // Based on Promises

In this series of five photographs, I am concerned with the simultaneous attraction and repulsion of diverse colored light sources. The series consists of five images. Each photographed object is producing light. An insect trap, a small plastic cross that is used in the southern countries in places where people have died, a Bengal fire which is used in football games, and a blue light that prevents to see the veins. These items are captured in medium format black and white negative. Then, he developed a single contact of each of these negatives by hand on a 30,5 cm x 24 cm Baritt paper. Later, the original negative is fixed on its own contact image. The original and the depicted image create together form a straight angle of view a 6x6cm black square. 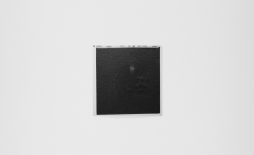 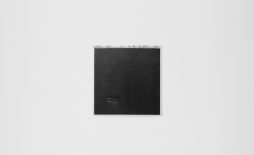 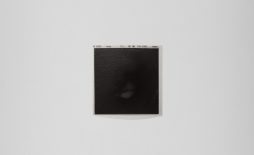 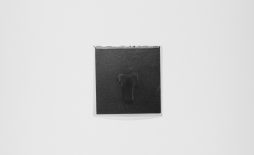 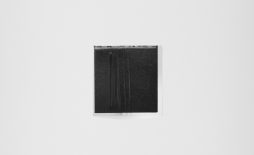 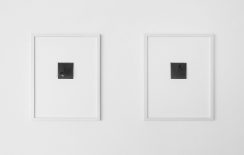